BCGA’s graduating seniors Ryan Henry and Zachary Treadway signed their letters of intent to Lindenwood University and the University of Illinois respectively.

Ryan (17) travelled to several recruiting training camps in the summer and early in the fall decided to commit to Lindenwood.  “I am very excited for the opportunity to compete in college, and I hope I can make the line up there on all four events, and have really a lot of fun competing for the team”.   Ryan’s best gymnastics accomplishments include 4th place finisher in the all-around at the Western Nationals as a level 9, and a qualification to the prestigious level 10 JO Nationals this year in Des Moines, IA.  Ryan’s current GPA is 3.97 and is planning to major in Business Administration. 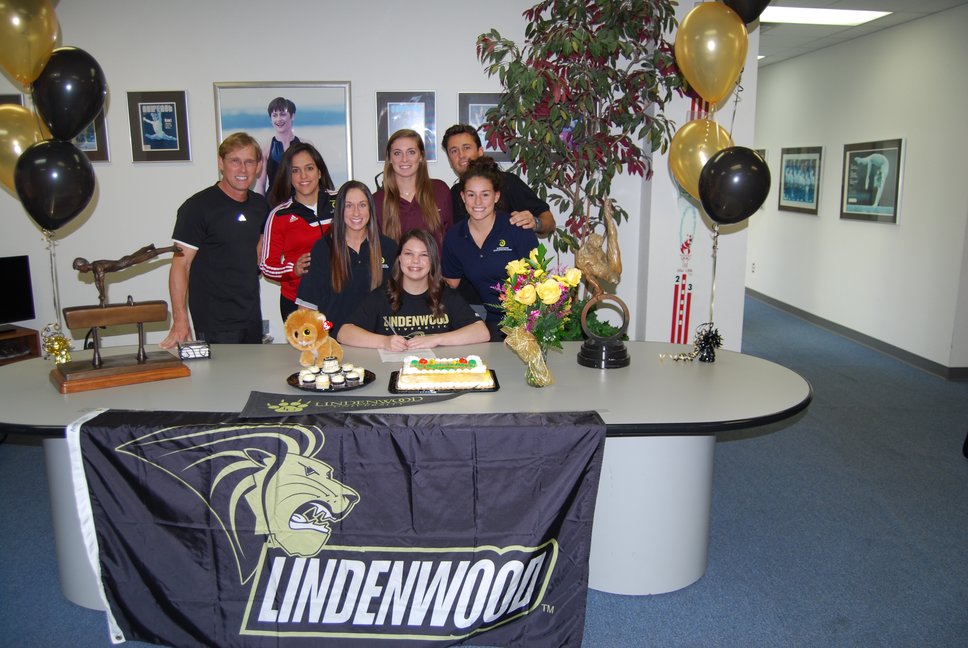 Zach (18), has competed as a level 10 for four years and has qualified to the men’s Junior Olympic Nationals every year.  Zach also participated at the P&G qualifier last summer at the Olympic Training Center in Colorado Spring, CO.  Zack is guaranteed a spot on the team at the University of Illinois and is looking forward to competing for the squat that won their last of 10 NCAA team titles in 2012. 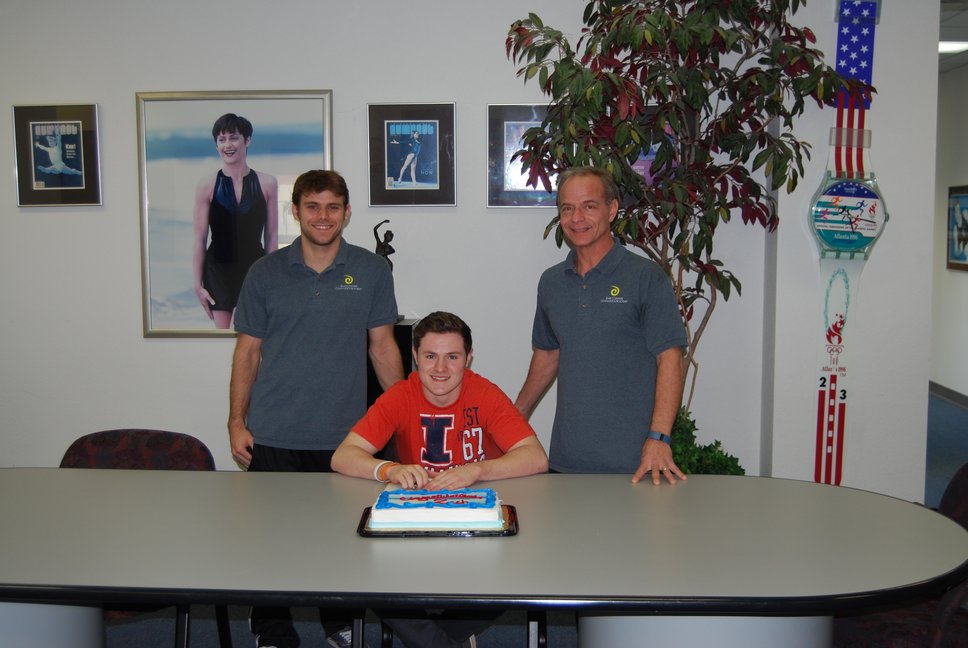