BCGA’s gymnasts, coaches, parents and administration celebrated another successful year with a year-end banquet held at the Marriott Conference Center in Norman.  The teams gathered for a fancy meal and an open dance floor to commemorate the 2013-2014 season that just came to an end just two weeks ago.  BCGA’s results this year included two team state titles, level 5 girls and level 10 boys. In addition, all other teams placed in top three excluding the three-member team in level 8 girls, which ended up in 4th.  BCGA’s boys program had one of their most successful years in recent years sending 5 boys to the JO Nationals.  On the girls side at the inaugural level 7 Regional championships the girls earned six gold medals and one sliver.   All boys’ team members qualified to this year’s Regional competitions, and all but one girl competed at the women’s Regionals. 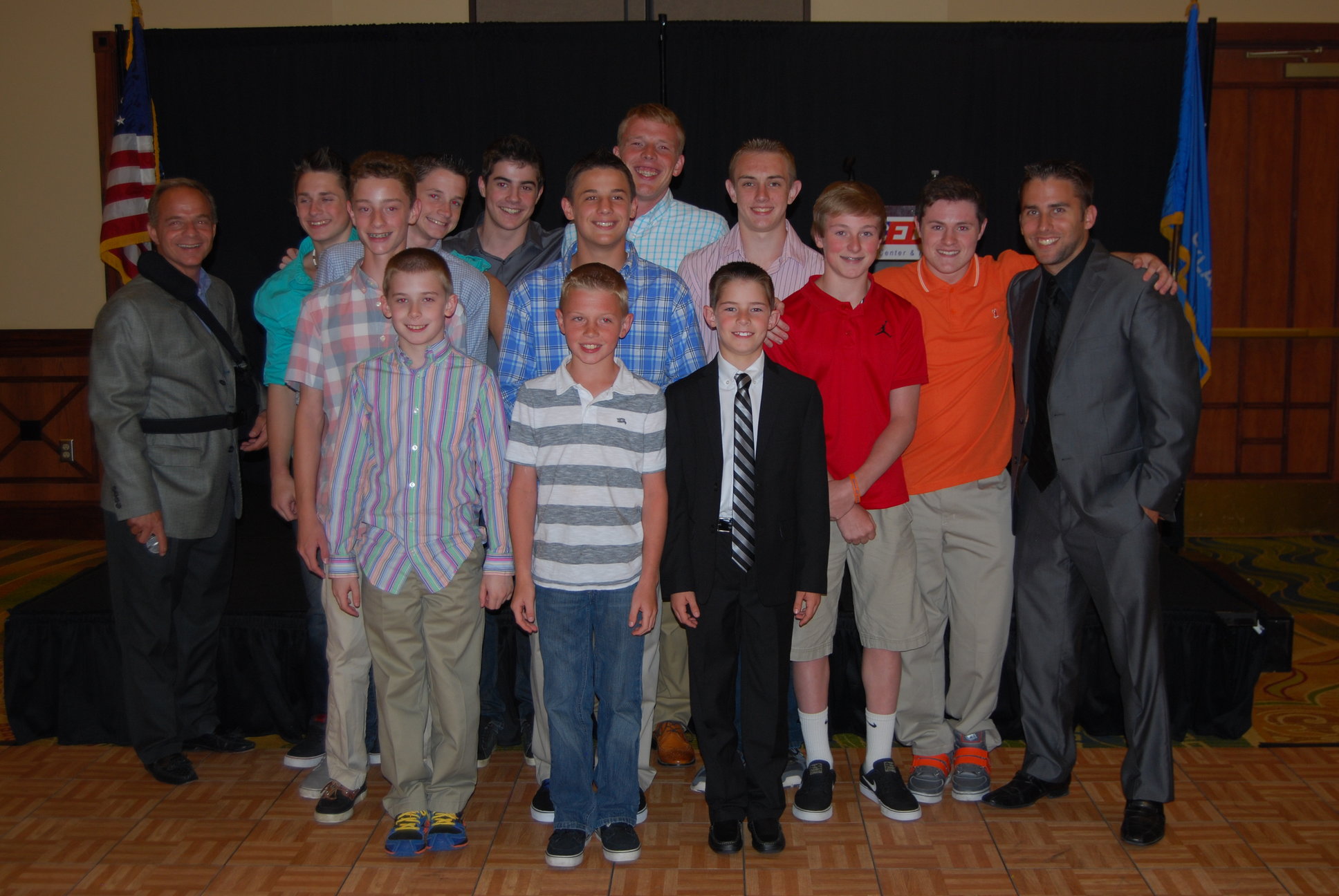 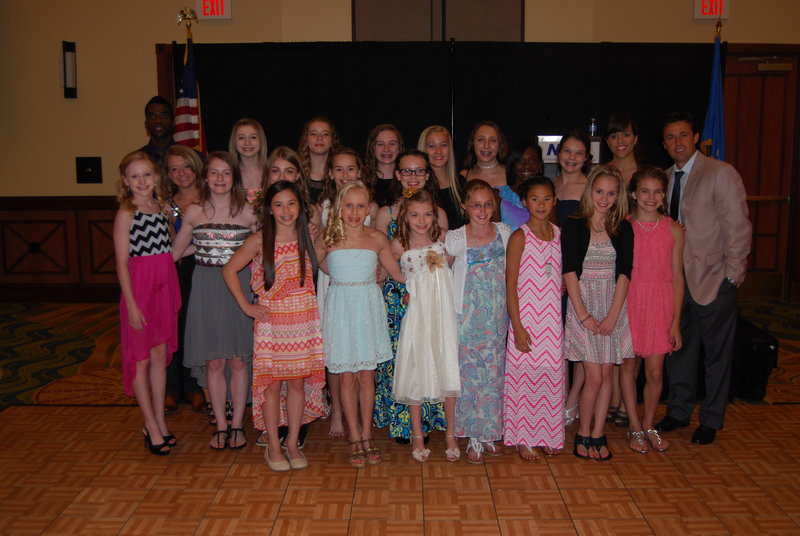 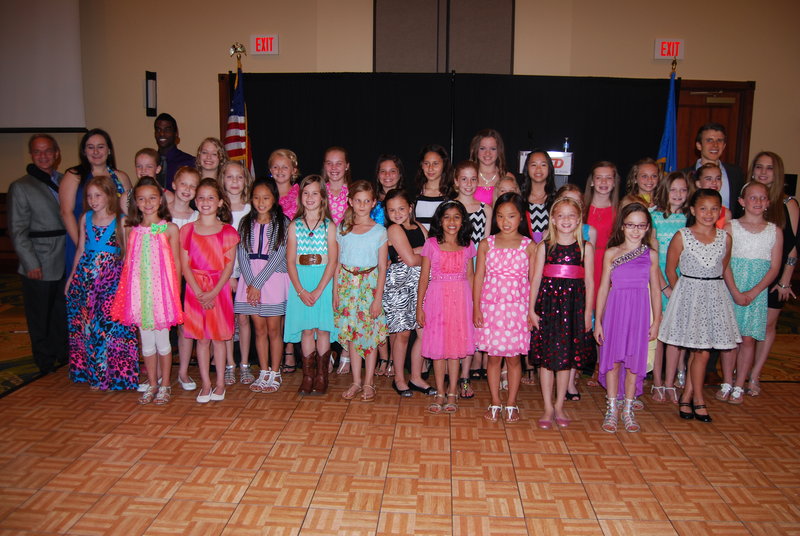